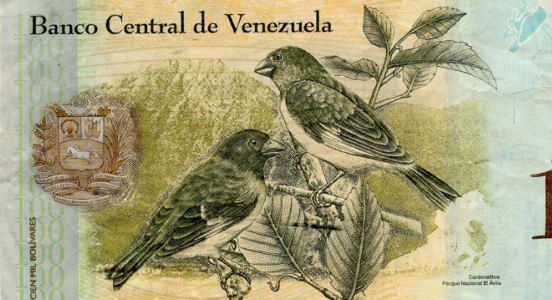 The Red Siskin has been an inspiration for generations of Venezuelan singers, poets and painters.