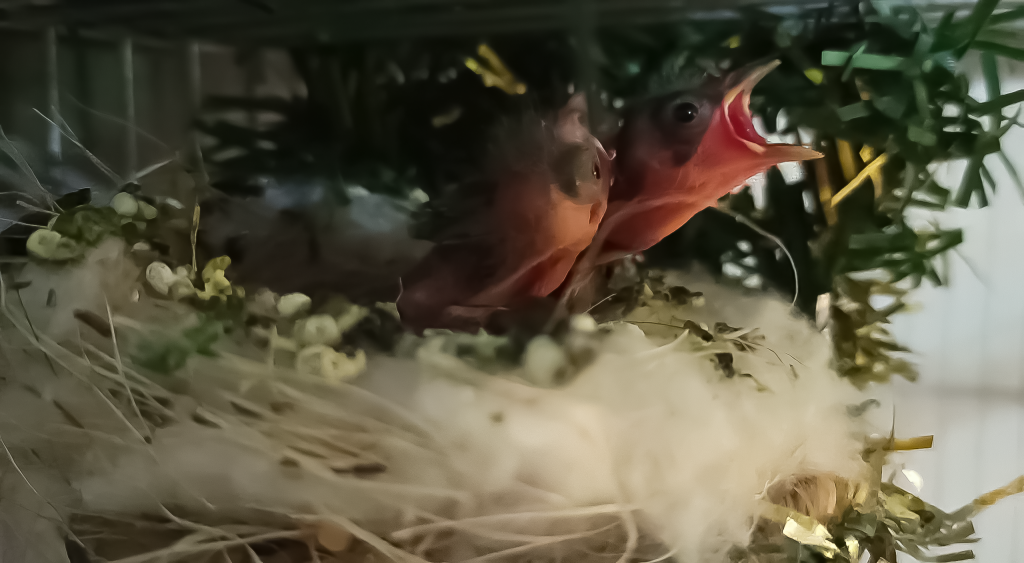 Today, we are pleased to announce that Red Siskin chicks have been hatched and fledged for the first time at RSI’s new Red Siskin Conservation Center!