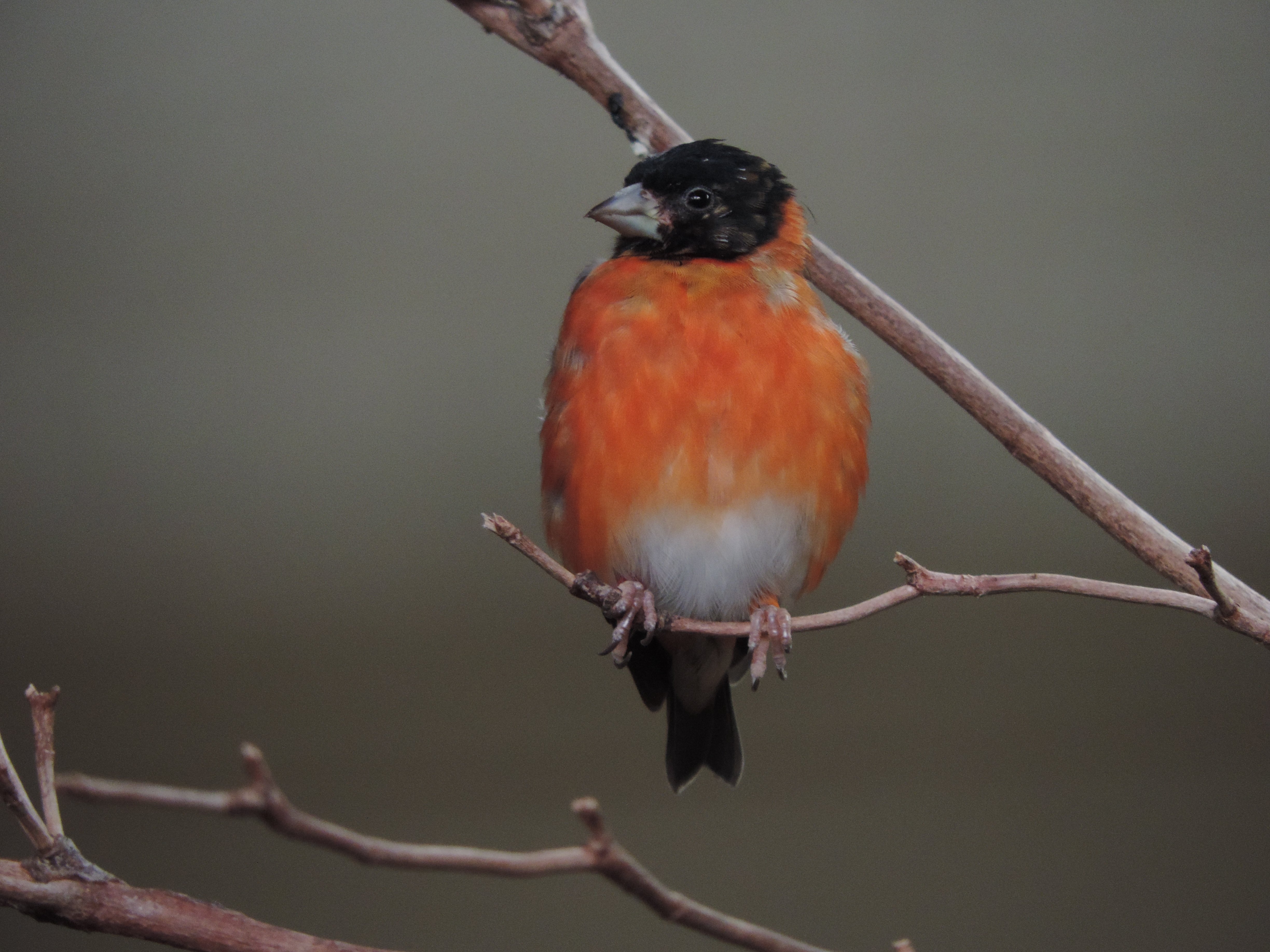 Erica Royer, bird keeper at Smithsonian’s National Zoo and Conservation and Biology Institute at Front Royal, reports that three chicks produced in 2018 are doing well. She notes that the sole hand-reared chick fledged and successfully integrated back into the flock, saying “He shows no signs of imprinting on humans, which is valuable to know in case we ever need to assist a dam with rearing her chicks by supplemental feeding or hand-rearing again in the future.” Erica photographed all chicks to record the progression of feather development and to determine when sex-specific plumage emerges. She also saved and carefully measured all nests. This research that is crucial to our field biologists who are monitoring nesting birds in Venezuela and Guyana.

This year, the birds at SCBI started nesting earlier than ever before. In previous years, Front Royal birds started nesting activities in March/April, while this year, three females began displaying reproductive behaviors the first week of February! More chicks have recently joined the flock and breeding activity continues.