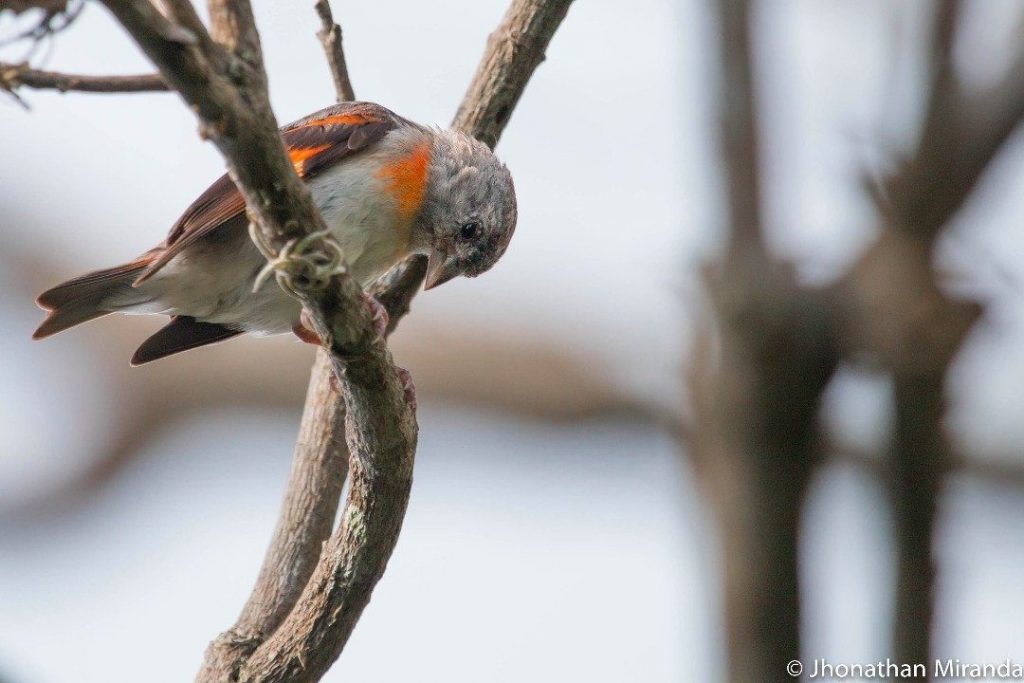 Promoting only sustainable use of Red Siskins

Did you know that breeders from around the world have joined efforts to save the Red Siskin?