RSI-“Birds and Coffee” project phase II is on!

Home / RSI-“Birds and Coffee” project phase II is on! 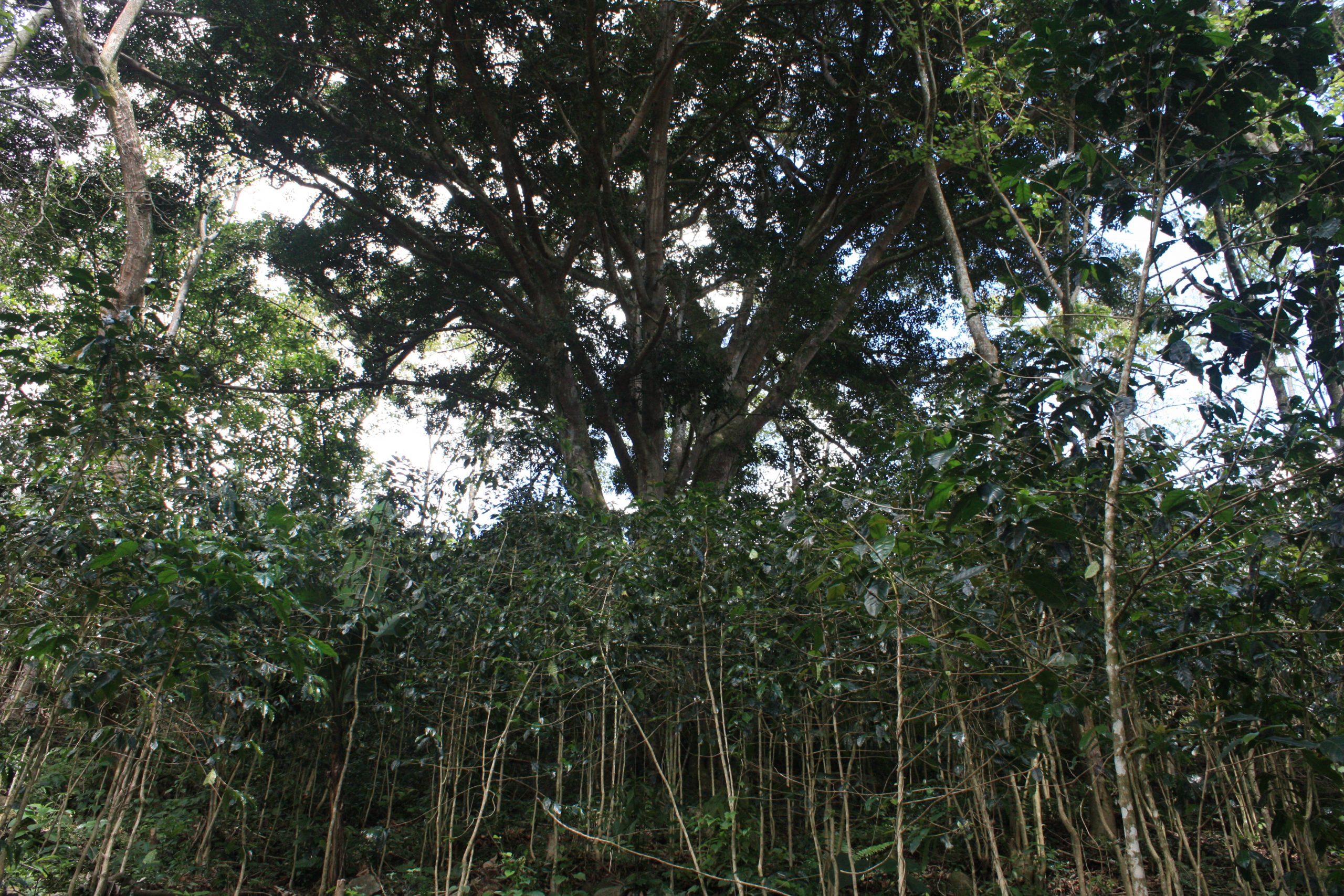 In July we received the approval of the financial support from the U.S. Fish and Wildlife Service (USFWS) and the American Bird Conservancy (ABC), to extend the work we have been developing since 2016 on the “Birds and Coffee” project in Piedra de Cachimbo, northern Venezuela. Thanks to these organizations’ support, Provita, the Smithsonian Institution, and the Red Siskin Initiative will continue working to preserve critical habitat for the neotropical migratory and resident birds in Venezuela. In the second phase, the scope of the project will be expanded to a 400 ha of production units; which simultaneously will have a landscape-scale impact on around 2,000 ha of protected areas. Also, we will strengthen the organizational capacities of the communities and the commercialization network of shade-grown crops, cultivated using eco-friendly techniques learned during the first phase of the project.