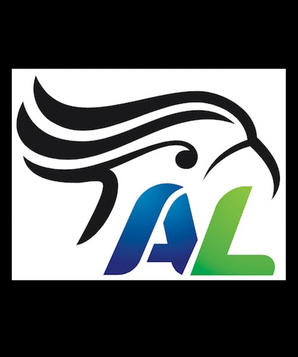 The Aviary Life magazine featured the RSI in its issue 2018 the article “Aviculture and threatened species, finding a way forward”. It highlights the meeting among a group of aviculturist representatives – Sam Davis, Gary Fitt, Graeme Phipps, Steve Sass and Simon Dehengard- and the Acting Threatened Species Commissioner (TSC) in Canberra – Australia, to raise awareness of the viability for private breeders to contribute actively to conservation of endangered species. Sam Davis, spoke of the desire for aviculture to engage with recovery efforts; and referred particularly to the Smithsonian-led RSI as an example of a program that seeks to engage private aviculturists as allies to apply conservation efforts and actions more efficiently.