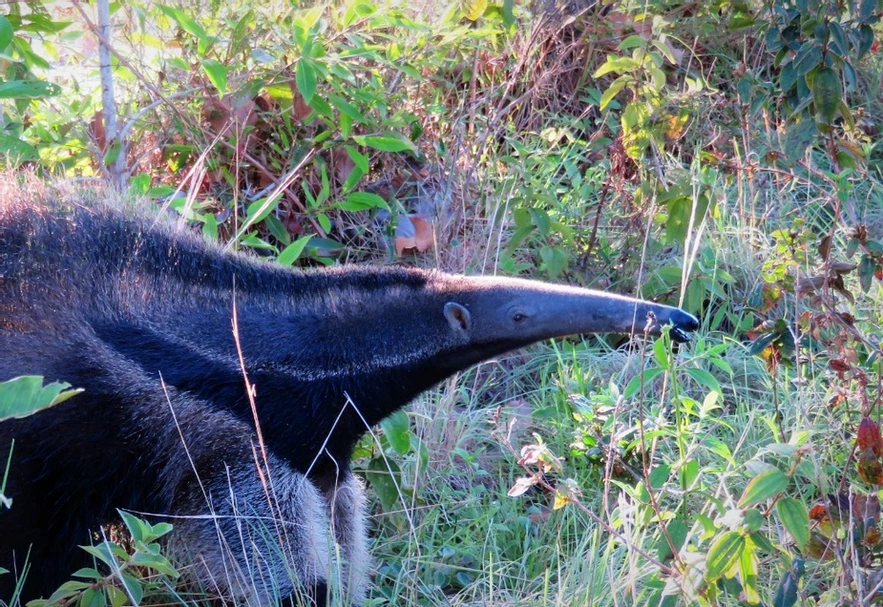 Saving Giant Anteaters thanks to the Red Siskin

The SRCS, one of our founding partners, has dedicated more than 20 years to the conservation of Red Siskins in Guyana.