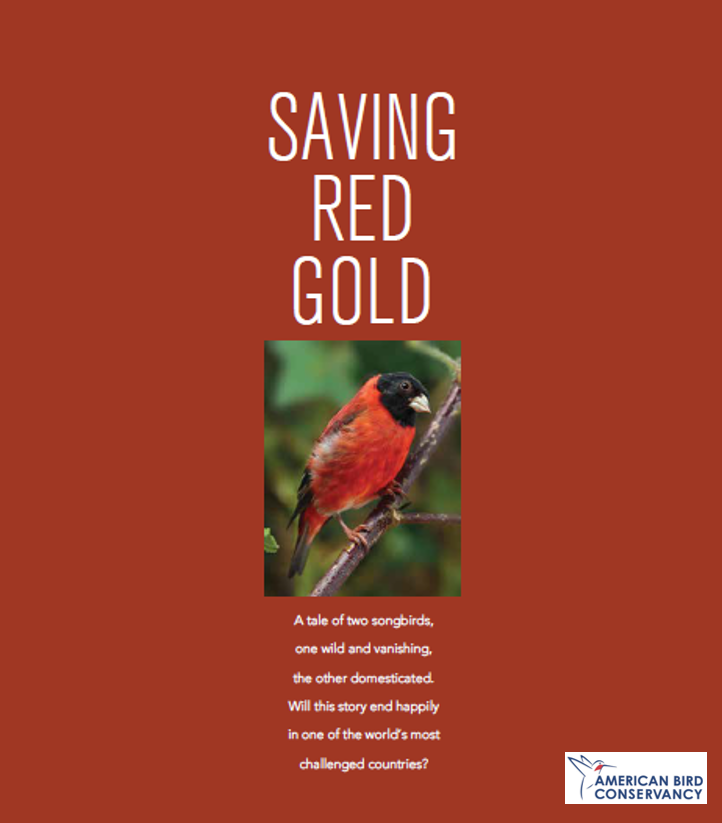 “A tale of two songbirds, one wild and vanishing, the other domesticated. Will this story end happily in one of the world’s most challenged countries?” By Howard Youth, ABC Magazine So begins the fantastic article published by our American Bird […]